We are proud to report that we have found Fargo-Moorhead’s next beervana! We took a trip across the river and had the opportunity to sit down with the co-founders of Swing Barrel Brewing Co. which will grace the city of Moorhead with its presence in 2020. While they are on their pursuit of hoppiness we wanted to learn a little bit about the crafters behind the beers, the men behind the mustaches and the hopes behind their future hops. 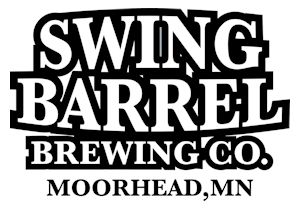 We sat down with Sean Syverson and John Kapla, co-founders and former college buddies, to learn a little bit more about their plans and most importantly their opening date! While the two had hoped to open already they have now adapted to the life that is entrepreneurship filled with city inspections, building codes and contractor timelines. Since realizing a few things they have adopted a moving target of sometime in early 2020 depending on inspections from the city going as planned. Well, as Fargonians and Moorheadites we have a few other establishments to reside in until then BUT we wanted to know what to look forward to. The two will start with six beer recipes originating from home brews with hopes to stay with tried and true styles. The beers will include: a belgian triple, brown ale, vanilla stout, pale ale and a light cream like ale. The beers will vary as the brewing process adapts and they are open to new ideas as they progress from home brew to full-scale brewing! When asked how their beers taste they stated they have a positive response from a rather skewed audience - their family, friends and most importantly moms. Their moms’ responses vary from “oh, if I could hang this on the fridge I would” to the fancy sip with a slight “hmm this is tasty” (we all know moms are the expert in everything right)! 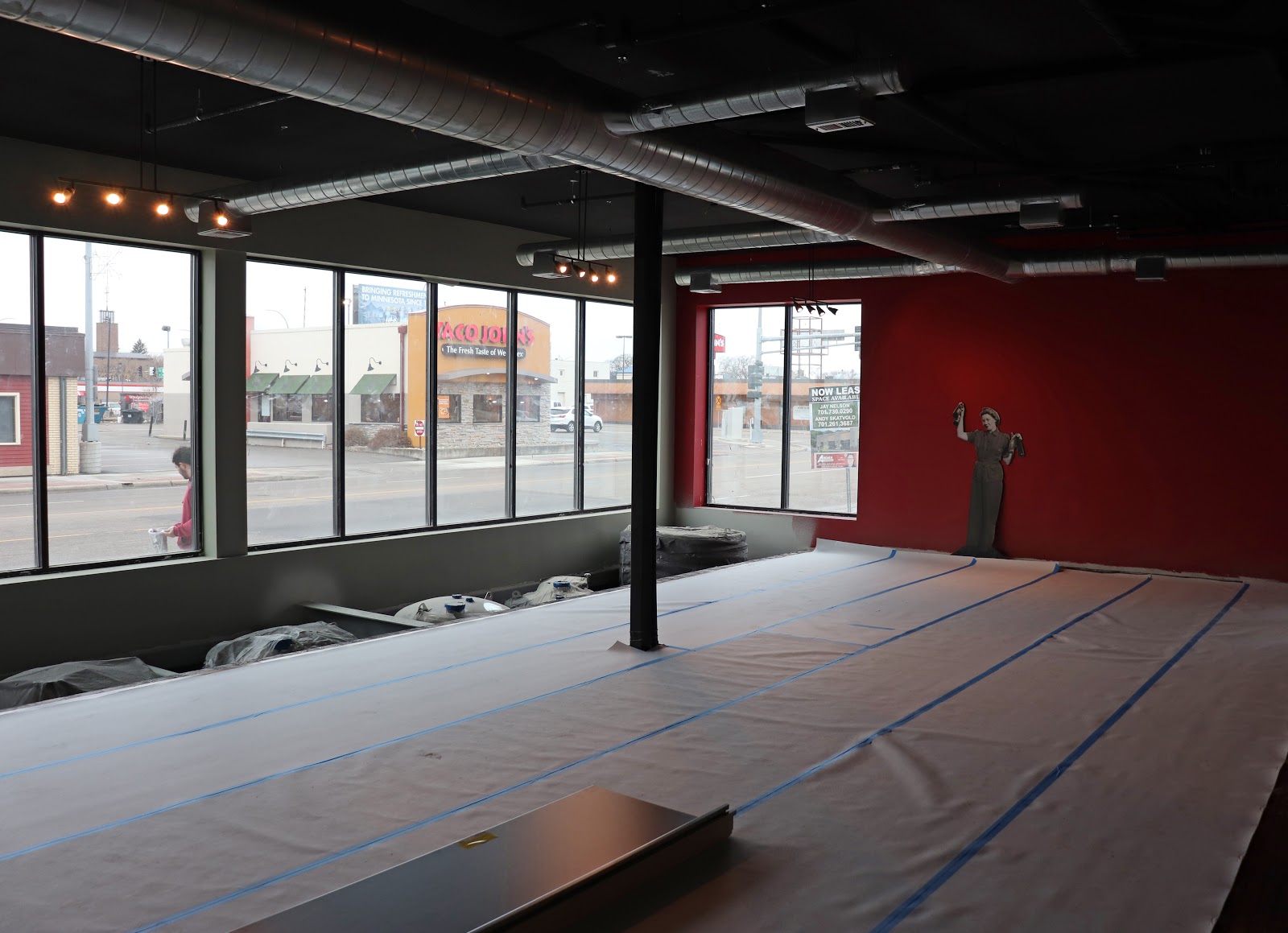 Swing Barrel Brewing Co. found their home in the revitalized warehouse that was built in 1922 by Leo J. Wright. The warehouse is a three-story, 84,000 square foot brick structure that used to be the largest building in the area! It used to store spuds until they were ready to be shipped out and has since been abandoned. In fact, when Sean and John first stepped foot in the space they were attacked by pigeons and knew the building needed a lot of love. Since then they have had the chance to restore the hardwood floor to its original glory and are bringing modern touches to the historic building! They did make a few changes to the flooring though….Swing Barrel Brewing Co. will feature a few unique elements including home brew recipes and brewing tanks you can look out on. That’s right, they cut out the floor of their brewery to set the tanks lower with the intention of building a bar that looks right over the tanks to watch while they do all the hard work (and we can drink the fruits of their labor of course!). Part of their delay is working out the mechanics of how to vent the tanks while they are brewing but they’ve got a great team making amazing progress! 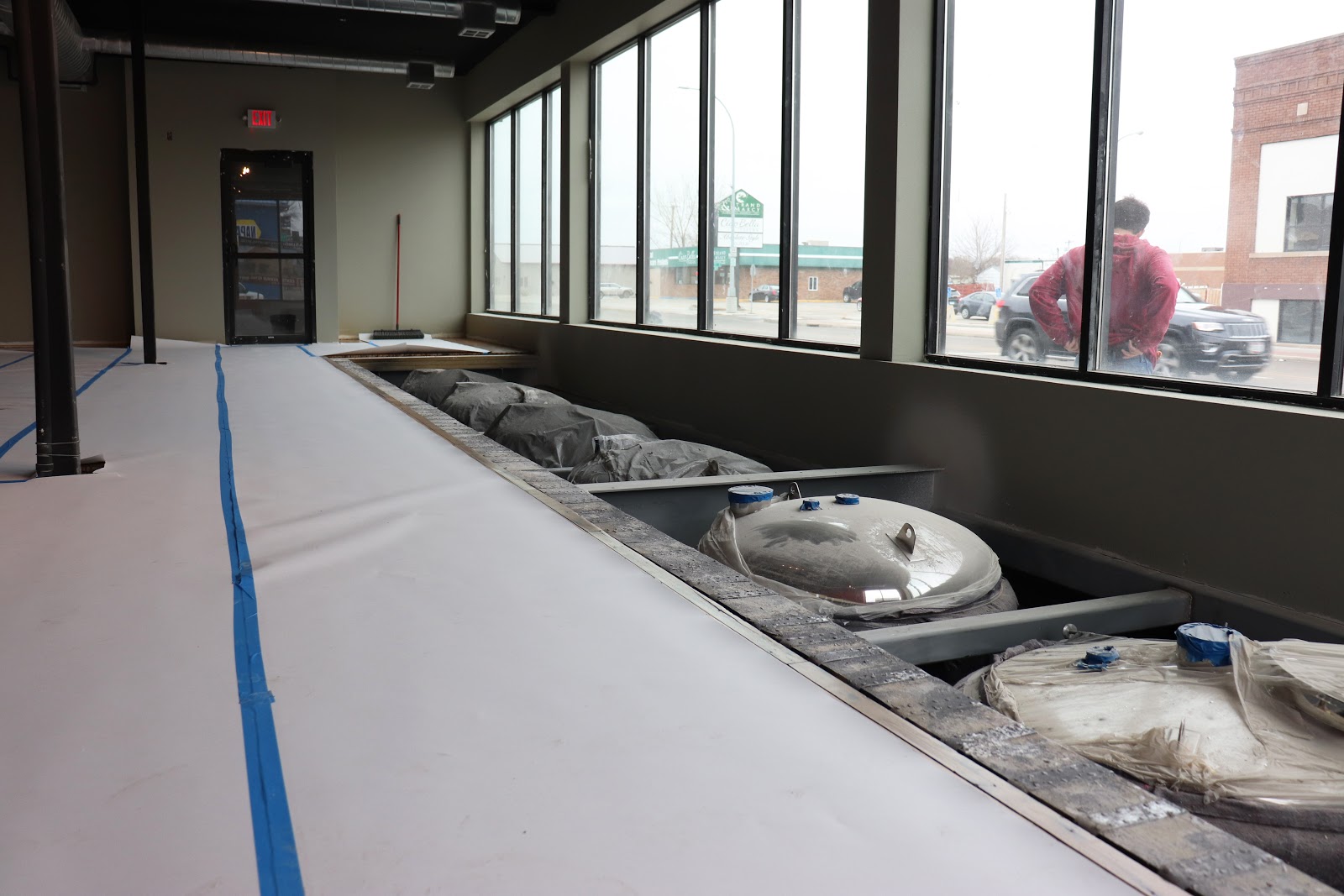 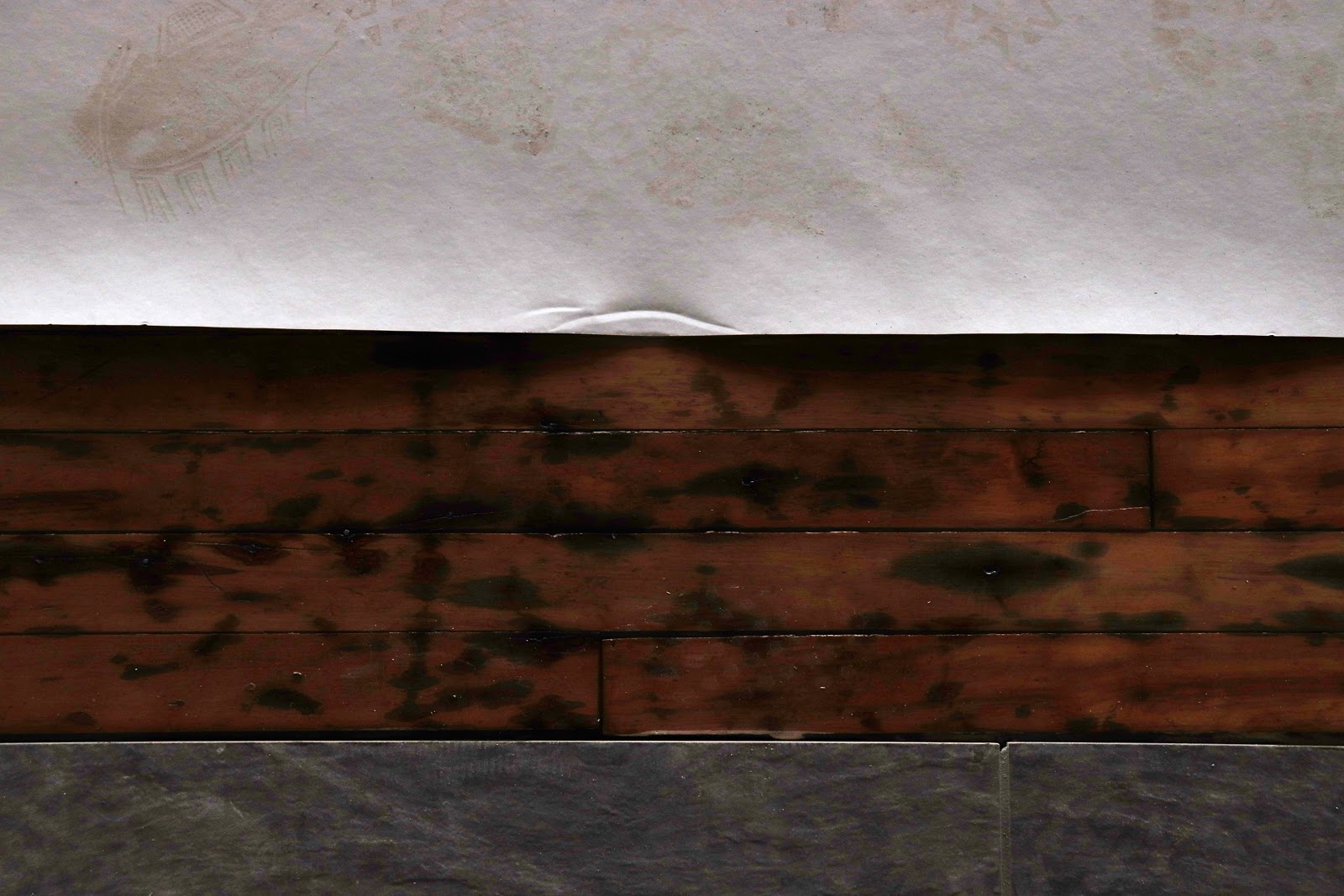 A little history on our brewing buds - they actually met back in college playing music. They intend on bringing their creative talents back to the stage which will sit in the corner of the taproom. Of course other singers will be invited to share the stage as well! Sean began his love for brewing while he was working as a teacher in Seoul, South Korea as the local beer wasn’t quite to his liking. Oh and by the way he got his start teaching at our very own Dilworth Glyndon Felton high school! His college buddy, John was doing also brewing at home and found each other just at the right timing. In fact, their investor just happened to be flying with one of their old acquaintances to the Hoover Dam when they called to discuss opening a brewery and the rest is history! Speaking of history the taproom will feature a certain woman named Verna - she came from South Dakota as an old promotional cutout that was sent to patrons with a message along the lines of “wish you could be here” with her hands full of local brews! 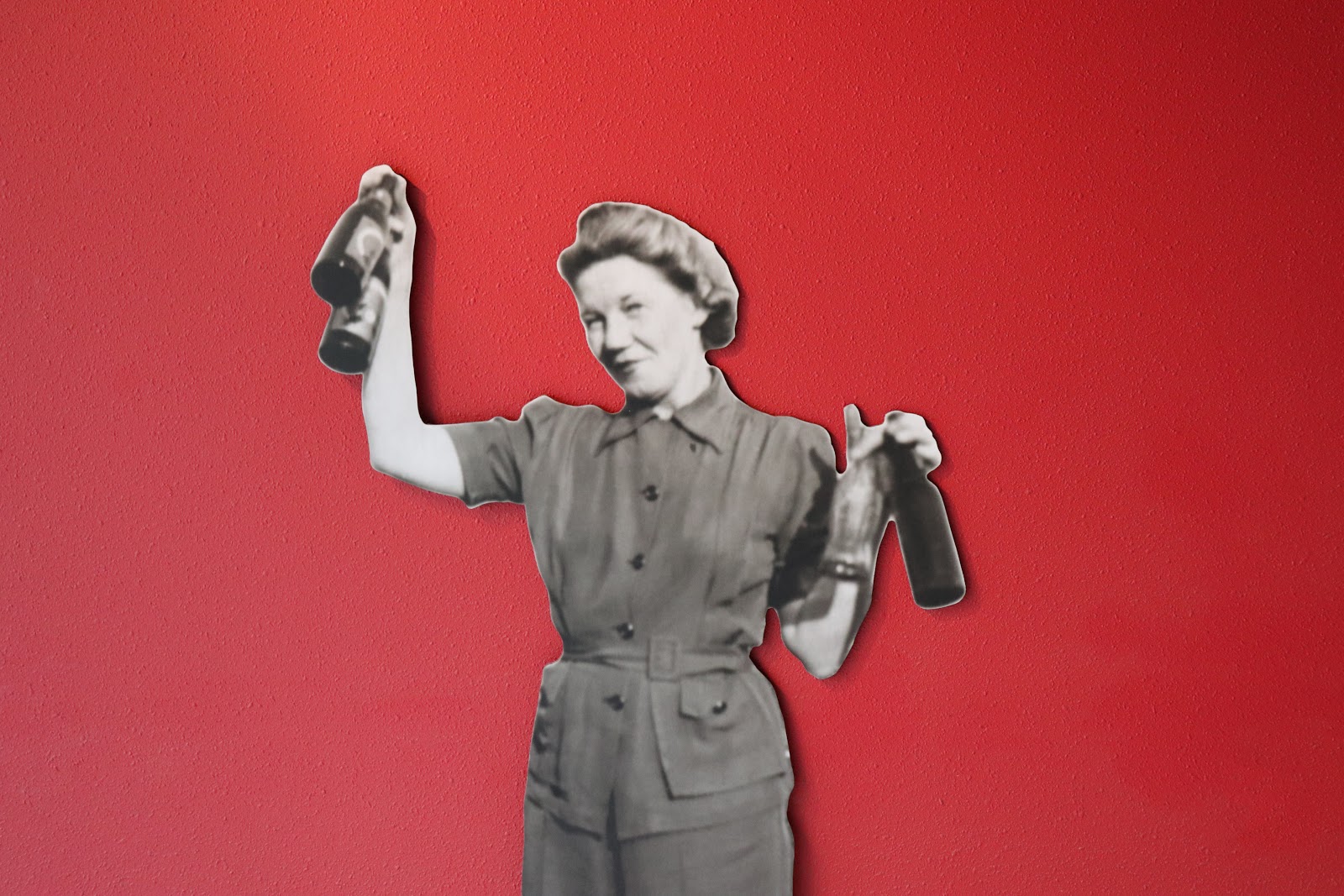 We can’t wait to see (& taste) all the great things that Swing Barrel Brewing Co. will do! We wish the two brewmasters the best in their journey for hoppiness and hope that they are able to nail down their moving target of an open date soon!

Until next time, stay warm Fargo!